Aluminum is a chemical element with symbol Al and atomic number 13. It is a silvery white, soft, ductile metal. Aluminium is the third most abundant element (after oxygen and silicon), and the most abundant metal in the Earth's crust. Aluminium is remarkable for the metal's low density and for its ability to resist corrosion. 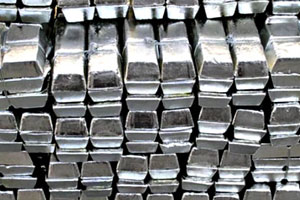